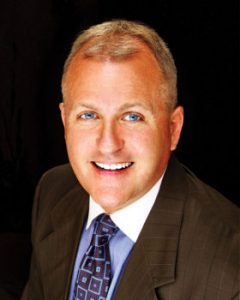 Cary Long is a fresh new face on the comedy scene. He got his start on the hit television show “Star Search” with Ed McMahon, and has since been seen on “Evening at the Improv”, VH-1 Stand-up spotlight with Rosie O’Donnell, as well as two recent appearances on the “Tonight Show” with Jay Leno. His act is full of everyday situations that everyone can relate to. He combines accents, cultures, and nationalities, into a rib-tickling performance that will have audiences laughing at themselves.

Cary’s comedy is observational and he gets a lot of his routine from people he sees that day. His take on relationships between men and women will have couples pointing at each other saying “I told you so!” In short, he is clean, funny, and a must to go see!