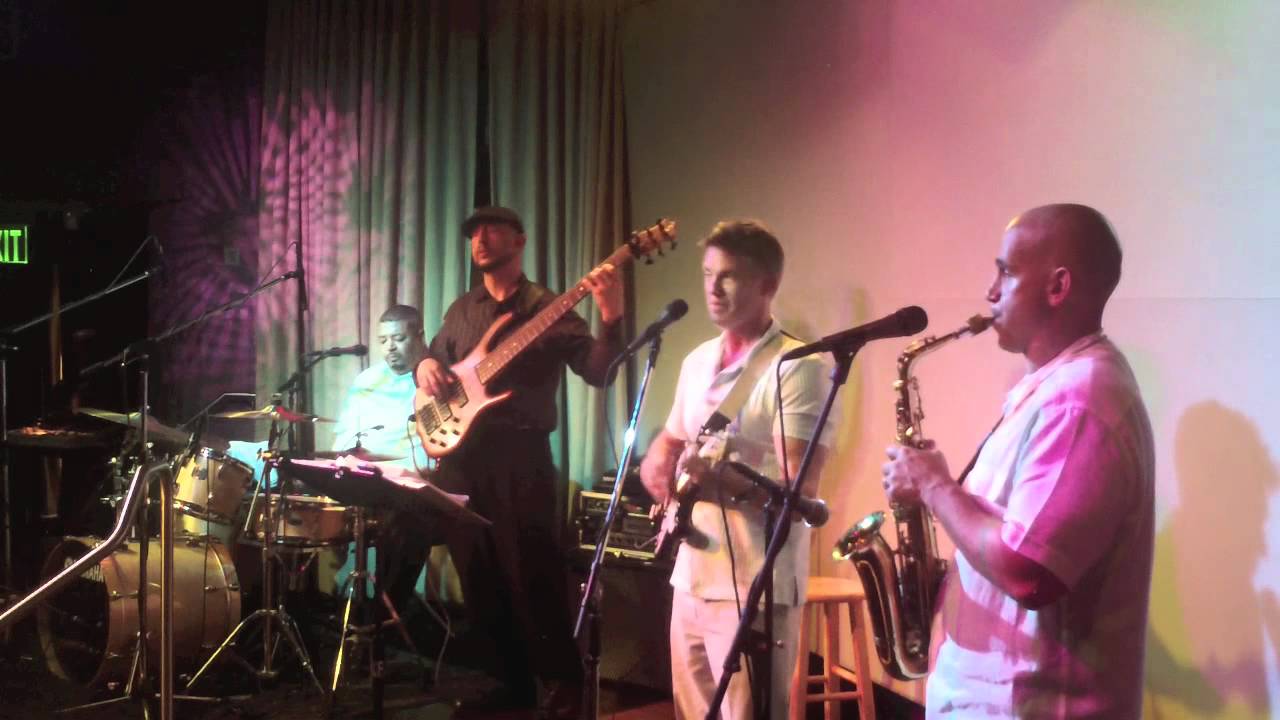 Nick Longo was born in Georgia to a musical family that raised him on soul, jazz, and rock & roll. His father, being a professional sax player, made choosing a career in music an easy decision for Nick. Longo has performed with jazz greats such as Nick Brignola, Randy Brecker, and Earl Klugh. Nick has also worked on stage with music legends Ray Charles, Don Henley, and Lyle Lovett’s own Francine Reed. He continues to work exclusively in the music industry; and has been a professional musician for over 20 years.

Longo graduated with a Bachelor’s Degree in Music specializing in Jazz Studies from Georgia State University and is skilled in all genres of music. With more than 20 years experience in the music industry, Nick Longo has had numerous creative opportunities in his business career. He actively works as a leader, sideman, studio-musician, vocalist, producer, and also utilizes his skills as a writer and arranger to produce a broad range of music in a wide variety of styles, all while booking and managing his own band. His innovative arranging ideas and creative writing skills have afforded him many opportunities on original projects with various artists. His cutting-edge approach has been the foundation of Nick’s drive to create his own energetic style of music. It came from a need to find a genre of music that wasn’t currently available.

“Nick was easy to work with – very accommodating on the song selection and pace of the play list. The group really is great and sounded like more than a four piece band – real pros! Very much enjoyed by all!!”

“A great pop/rock/jazz demonstration of what the saxophone is capable of doing” –   saxophonist, studio musician; former member of the ‘Saturday Night Live’ band

“Nick is a fantastic musician! A great sound with great timing along with wonderful ideas! I love his playing”  –   baritone sax and flute artist; Executive Director of The Maynard Ferguson Institute of Jazz